Seen/Heard: In The Press

We love concepting patterns and colorways, and creating visual stories through textiles. But what we love even more is seeing how designers take those textiles and interpret them in their own way when using them to bring their interior visions to life. Recently some of these rooms have been making headlines, and we want to share them with you so that you might be as inspired as we are.

The latest iteration of the Flower Showhouse saw a reimagining of an English Country cottage in the Palmetto Bluff neighborhood of Bluffton, South Carolina. An idyllic backdrop of Lowcountry and the May River encouraged designer Phoebe Howard and her daughter Nellie Howard Ossi to create a serene environment using layered, textured neutrals that would complement the home’s natural surroundings. Lots of light linens, eclectic furnishings and a material mix of iron, reclaimed wood and plaster pay tribute to the aesthetic leanings of Axel Vervoordt. 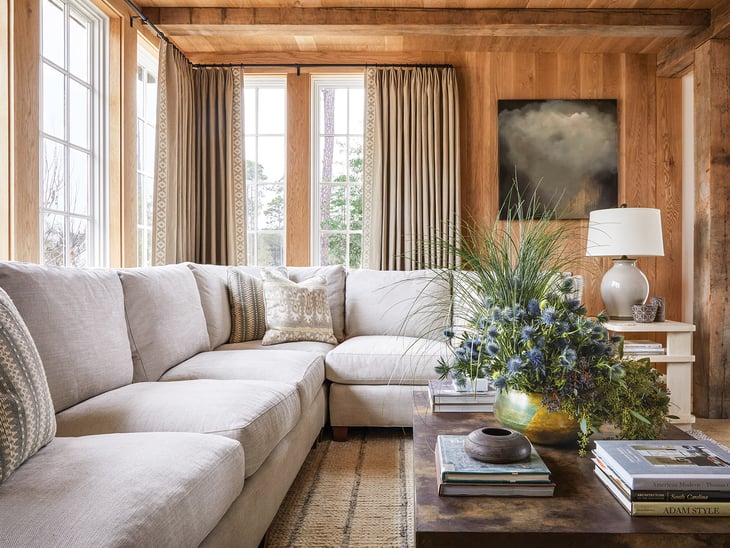 S. Harris Batik Tribal linen and Mallorca silk pillow fabrics lent texture to the wood-paneled den alongside Fabricut’s Fellas linen draperies. And the best news of all? The room made the cover of Flower’s March/April 2022 issue! 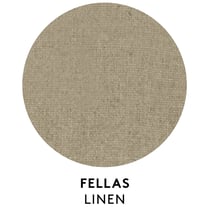 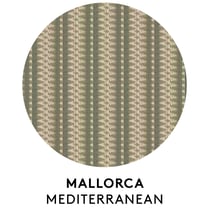 Noz Nozawa’s Sitting Room inside the Kips Bay Decorator Showhouse Palm Beach, affectionately called “No Bad Mondays,” was a complete showstopper. The San Francisco-based designer pulled together unexpected palettes, prints and periods to create an eclectic, cheerful room where you couldn’t help but feel good. Even on a Monday. 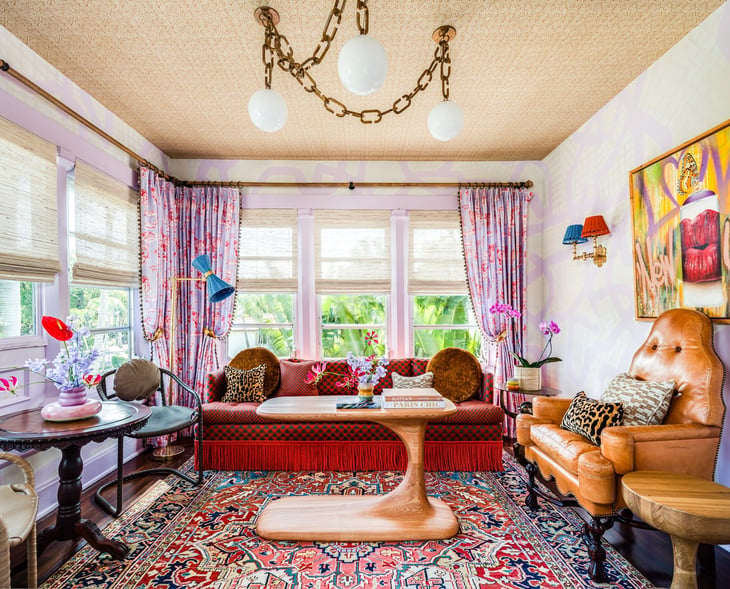 Photo by Christopher Stark / Design by Noz Nozawa via Henry

Sasha Bikoff’s whimsical Brigitte Bardot-inspired toile draperies for our friends at Vervain—Uptown Toile in Lavende & Rouge—frame the room in a lavender hue that plays well with tomato red, turquoise and tan. And the summer edition of HENRY featured it along with an insightful Q&A with the designer and a curation of her projects equally filled with personality. 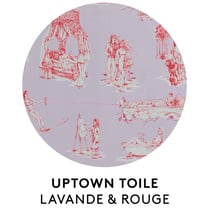 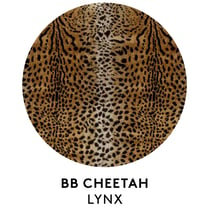 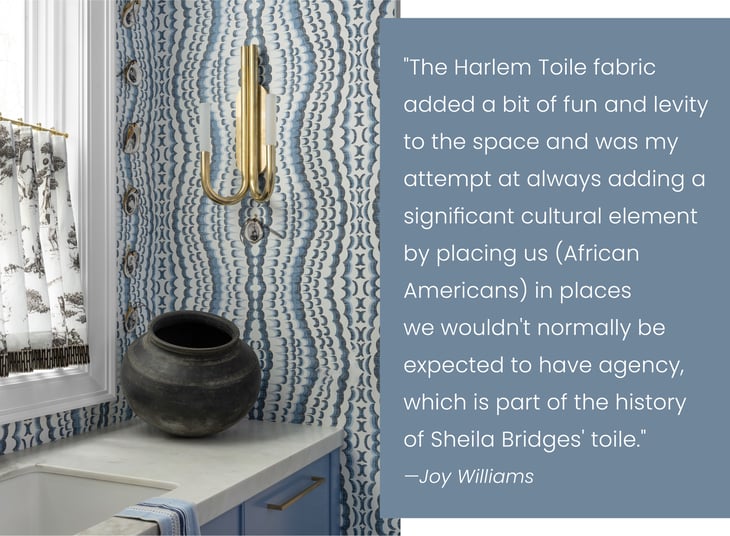 Photo by Robert Peterson of @rusticwhiteinteriors

S. Harris’s Harlem Toile fabric (from its collaboration with Sheila Bridges) and Whitiki Onyx Desert trim (from the storied Orejen collection with the Black Artists + Designers Guild) dress the window in the kitchen, alongside a seafaring wallpaper and oyster art installation on which Williams collaborated with Kcrookdesign. “I wanted to add a nod to the ancestors who most likely would've worked and labored in a scullery stateside and/or those that may have actually owned a home with a scullery kitchen during the Victorian Era,” Williams says. “The Harlem Toile fabric added a bit of fun and levity to the space and was my attempt at always adding a significant cultural element by placing us (African Americans) in places we wouldn't normally be expected to have agency, which is part of the history of Sheila Bridges' toile. The Whitiki was the perfect trim to ground the fabric, and I always loved the collaboration with BADG so I was happy to be able to use it in my space.” 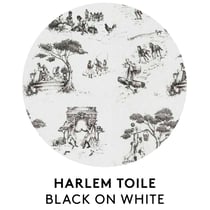 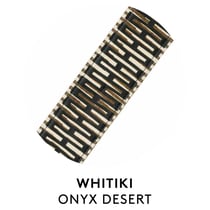 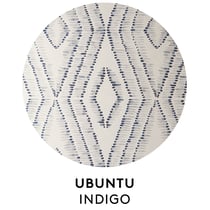 Jesse Bratter is an editor, writer and interiors stylist living in South Florida after a quick stint in Manhattan. Formerly an editor for Luxe Interiors + Design, Florida Design and The Miami Herald, Jesse’s contributions include Architectural Digest, Domino, Art Basel Magazine, Hospitality Design, and more. She styles photoshoots for homes and luxury resorts, and co-founded the online lifestyle marketplace In The Pursuit and content destination STORY.