On the heels of last weekend's big Oscar night, our very own Dada Stripe made its silver screen, Hollywood appearance in the Amazon Prime Hit—One Night In Miami... Nominated for 3 Oscars including Best Screenplay by Kemp Powers. 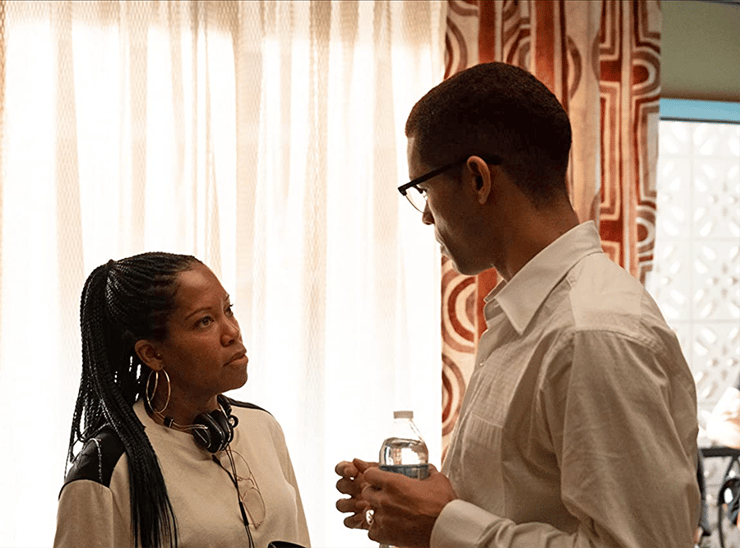 In her directorial debut, the oh-so talented Regina King tells the story of four prolific Black American icons—Cassius Clay, Sam Cooke, Jim Brown, and Malcom X—as they discuss matters of the Civil Rights movement on the eve of Cassius Clay's (soon to be Muhammad Ali) impending title victory over Sonny Liston. And setting the stage for the passionate conversation that ensues is a 1960s Miami hotel room clad with Dada Stripe in Chaotic Berry hanging in the background.

SHOP THE STAR OF THE SHOW! 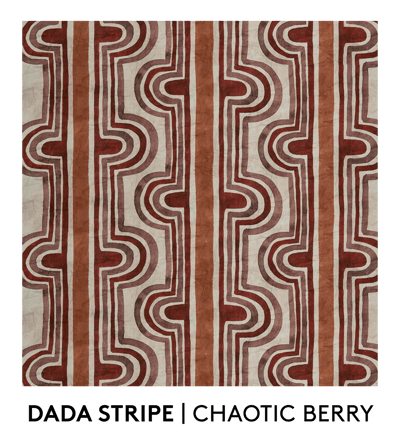 More 60's inspired textiles to get you in the groove... 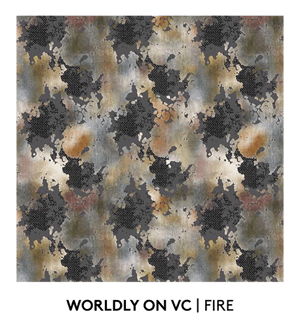 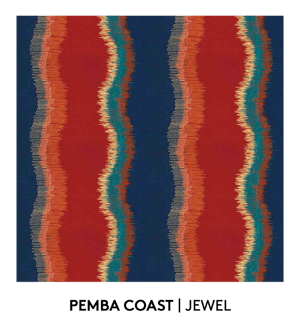 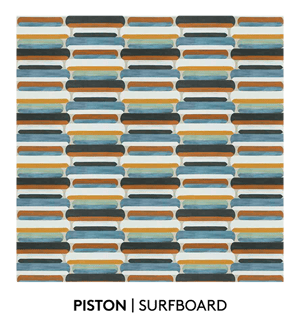 Elly Kaya is a freelance art director, designer and content creator located in Brooklyn, NY. Creator of visual communications of all types with a passion for connecting people to the brands they love. Designer of the TEXTURED blog.